From a shed in the heart of Ilkeston in Derbyshire, using traditional brewing techniques and natural ingredients, the Thorley family produce a popular range of craft beers designed to get your taste buds tingling.

About us
Our beers 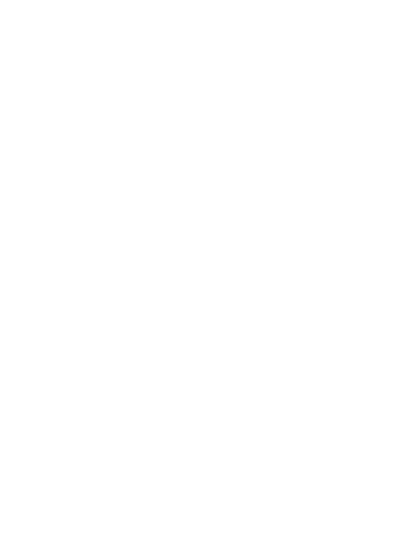 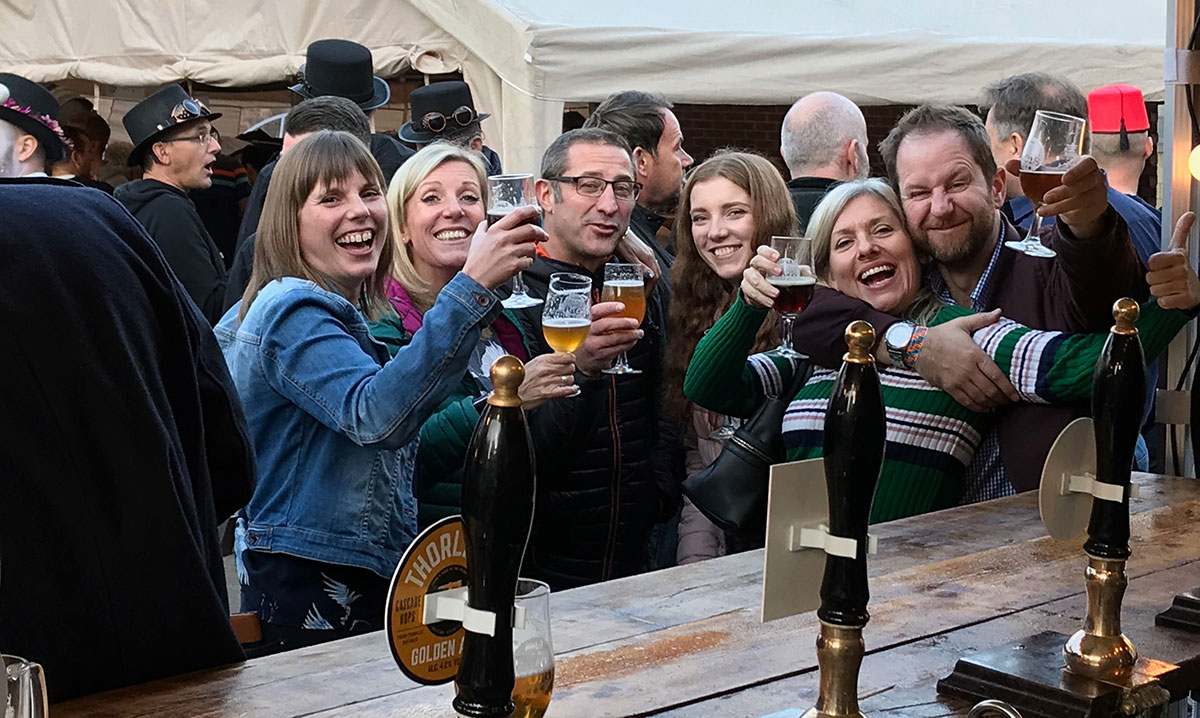 Established in 2014 under the name of Thorley & Sons we began brewing beer in our garden shed. Born from a love of great tasting traditional beers we have designed a range of beers that reflects our tastes and palate.

The reason for starting a brewery was that we love beer and, having moved to a property with a large outbuilding, decided it would be the perfect use of the building (who wouldn’t want a brewery at the bottom of the garden?). Although we can’t claim all the credit for the beer we make, as I have a good friend in David Tizard who has Funfair Brewing Company based at Elston in Notts and I have to say he taught me all I know. 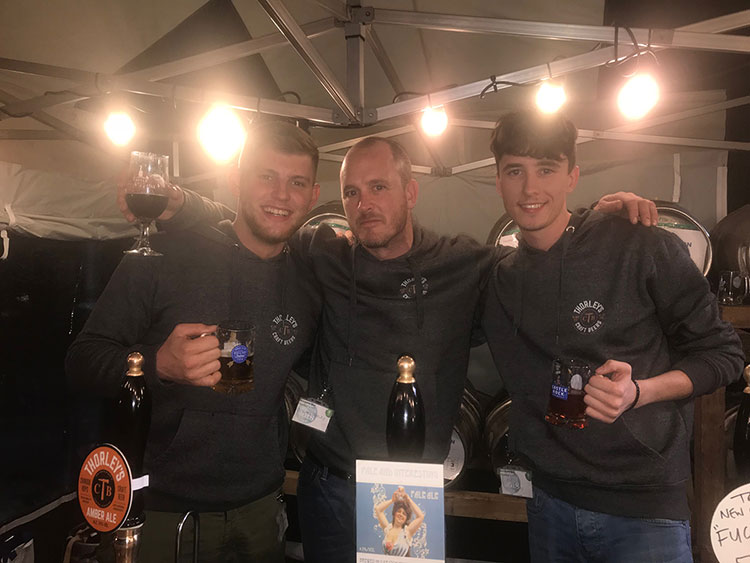 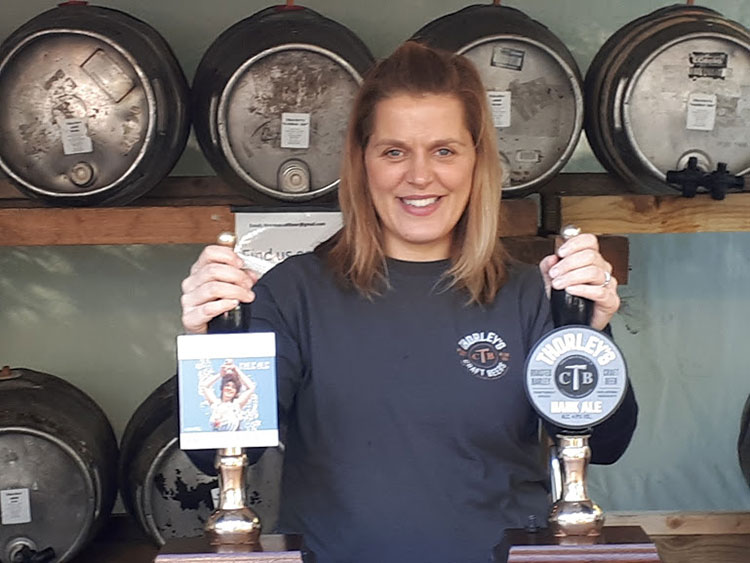 We wanted the business to be a family affair hence the original name of Thorley and Sons as, having three boys, we hope they may grow into being part of it (still trying to pull them away from their play stations at present). The first beers we brewed were Number One Amber and latterly Pale and Interesting and after some careful consideration we rebranded our name to simply Thorley’s as it was suggested that we sounded like a removal firm!

Hence the Number One Amber soon became Thorley’s Amber. We also had a Dark and Mysterious, which we renamed Thorley’s Dark and all of our beers then fell into the brand as you can see from our range.

That said we decided to keep the Pale and Interesting brand as it had become a local favourite that we felt would lose the character if it were not the same familiar pump clip.

Please see Our Beers page where you'll find tasting notes for the beers that we currently produce.

We do offer an events service and have a personal license for events both inside and at local community halls such as weddings and birthdays. Please contact us to discuss your requirements. 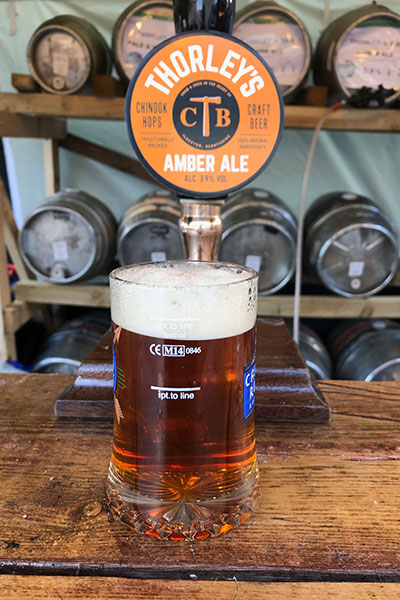 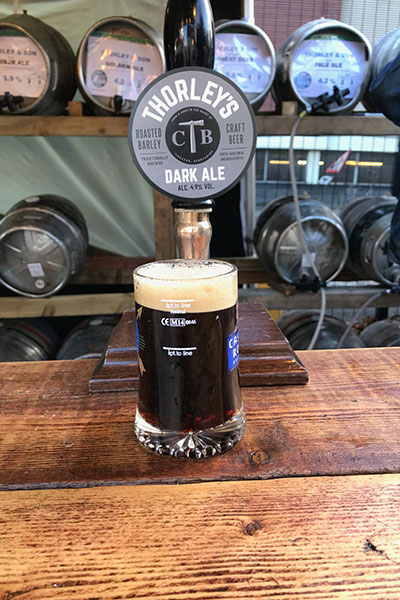 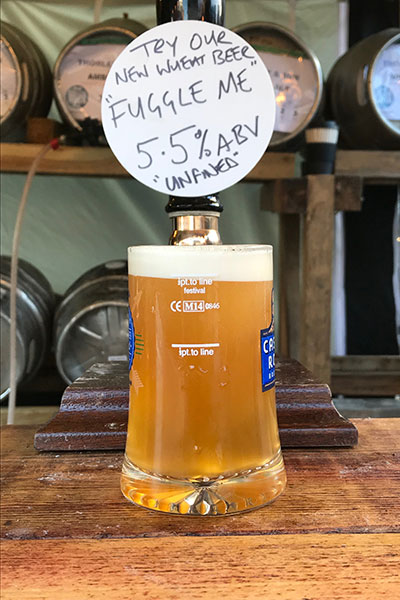 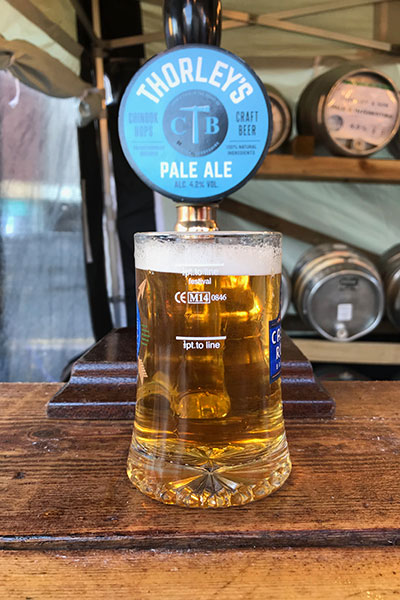 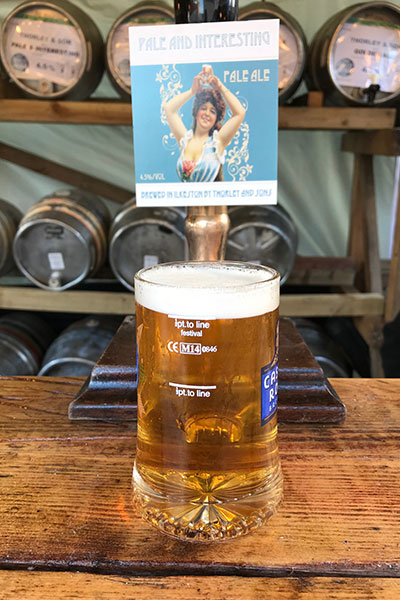 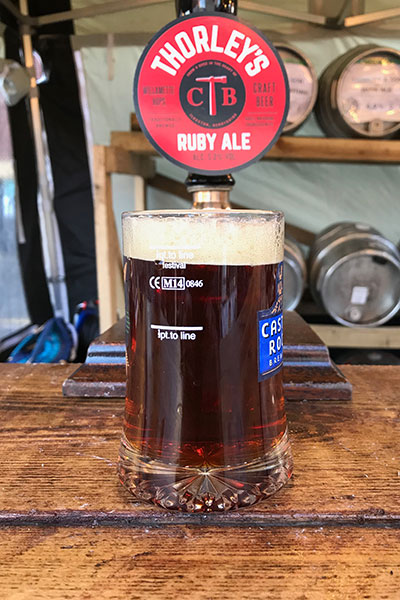